The Europe wide River, Lake & Coastal Cleanup Day which is part of the worldwide Oceans Initiative 2011 has not received as much publicity as last year. The ICU and a small group of club members were out on March, 26 2011 at Lucan doing a cleanup.

Thanks to everyones work last year there were less bags and hopefully, with continued support it will be less year on year.

Some people will be in boats and some will walk the banks so bring your normal river gear and we will decide on the day who goes where. Just make sure to bring some gloves and, if you have, some garden tools such as rakes or clippers.

It will be a great day out and we can tidy up our favourite playground a bit. And afterwards we can all go to the Strawhall for some refreshments.

Hope to see as many people as possible there! 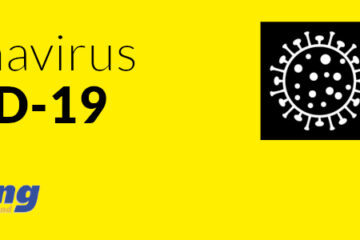 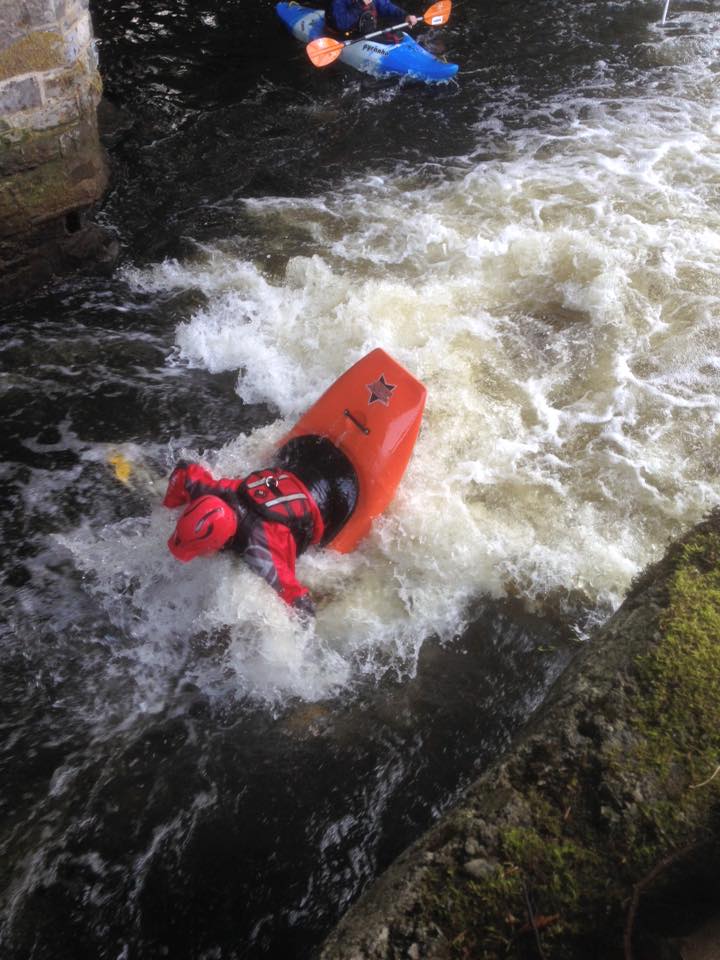 Sluice Freestyle Competition is back Saturday 28th November. Its not just a competition there will be a few people on hand to give you some pointers, so see your there. Oh don’t forget to register Read more… 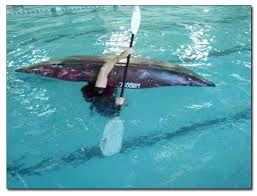 Winter is coming but the pool is warm

Yup, you guessed it we are back in the pool in Ballyfermot from  Tuesday November 10, 2015 from 8-9pm. You can find all the details in here : http://www.rockhoppers.ie/forum/viewtopic.php?f=4&t=1122